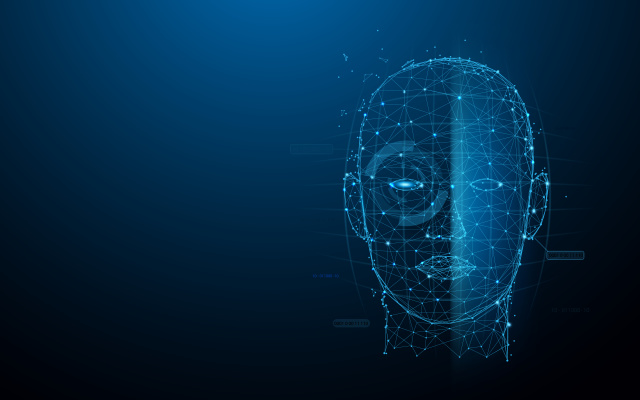 A New Jersey man is suing the town of Woodbridge and its police department after he was falsely arrested following an incorrect facial recognition match. Nijeer Parks spent 10 days in jail last year, including a week in “functional solitary confinement,” following a shoplifting incident that January.

After officers were called to a Hampton Inn in Woodbridge, the alleged shoplifter presented them with a Tennessee driver’s license, which they determined was fake. When they attempted to arrest him after spotting what appeared to be a bag of marijuana in his pocket, the man fled in his rental car. One officer said he had to leap out of the way or he would have been hit.

State agencies with access to facial recognition systems analyzed the photo from the license and they found an apparent match in Parks’ state ID. Parks, who testified that he had never even driven a car or been to Woodbridge, was able to prove that he was sending money at a pharmacy over 30 miles away at the time of the incident. His case was dismissed in November last year after he spent over $5,000 defending himself.