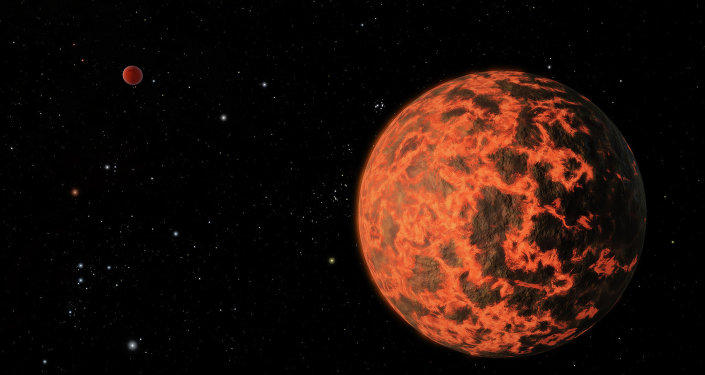 If you thought living on Earth in 2020 was comparable to hell, planet K2-141b is here to prove you wrong.

On the scorching hot planet, hundreds of light-years away, oceans are made of molten lava, winds reach supersonic speeds and rain is made of rocks. Scientists have referred to the bizarre, hellish exoplanet as one of the most “extreme” ever discovered.

According to a new study published in Monthly Notices of the Royal Astronomical Society, scientists from McGill University, York University and the Indian Institute of Science Education have uncovered details of one of the newest “lava planets” — a world that so closely orbits its host star that much of it is composed of flowing lava oceans.