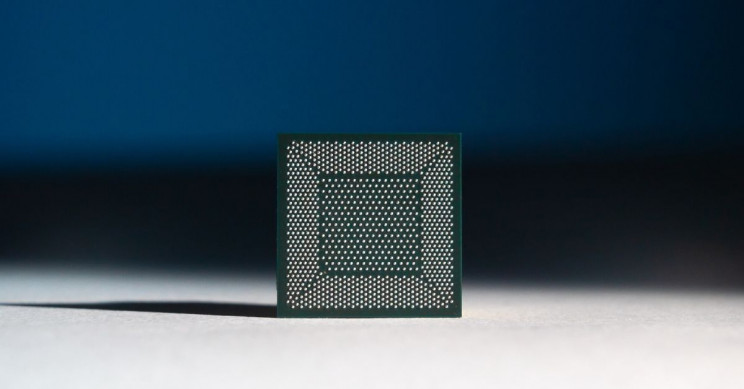 Computer chips using AI might put sniffer dogs out of work — at least in the area of smelling dangerous chemicals in drugs, explosives, and other substances — according to a new study published in the journal Nature.

The researchers created the circuit on the chip, mirroring organic circuits found in the olfactory bulbs of a dog’s brain, which is how they process their sense of smell.

The Loihi chip can identify a specific odor on the first try and even differentiate other, background smells, said Intel, according to Daily Mail.

The chip can even detect smells humans emit when sick with a disease — which varies depending on the illness — and smells linked to environmental gases and drugs.