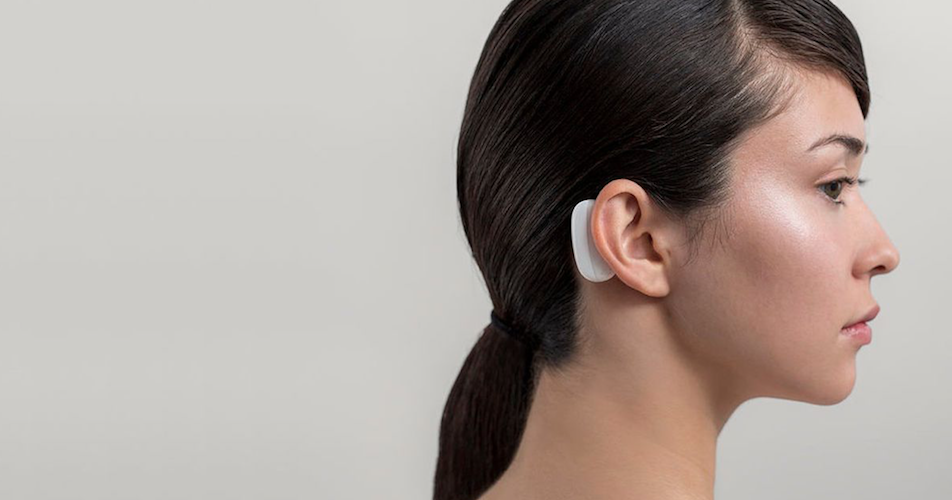 Neural interfaces that link human brains to computers using artificial intelligence will allow people to read other people’s thoughts, according to leading scientists.

A new report by the Royal Society outlines the benefits of such technology but warns that there could be severe risks if it falls into the wrong hands.

Brain-computer interfaces are already being developed by Facebook and Elon Musk’s Neuralink and the report estimates that by 2040 neural interfaces will be an “established option” for effectively treating diseases like Alzheimer’s.

More futuristic applications are expected to follow, such as brain implants that allow people to virtually taste, smell and see without actually physically experiencing the sensation. The report also details how such hardware could boost people’s memory, improve their vision and even allow thoughts to be transmitted from one person to another.