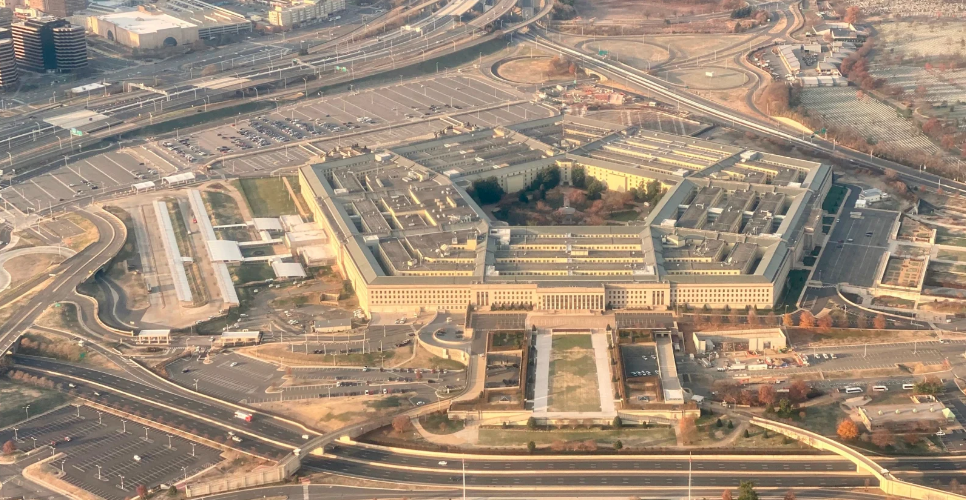 Congress Warns U.S. Will Be Vulnerable to Cyber Attacks Without Major Reform

A major congressional study of U.S. preparedness in cyberspace released this week found that the U.S. needs to catch up, and fast—or run the risk of being caught off guard by an adversary.

“The U.S. government is currently not designed to act with the speed and agility necessary to defend the country in cyberspace,” the final version of the Cyberspace Solarium Commission’s report, which was mandated by Congress, warned. “We must get faster and smarter, improving the government’s ability to organize concurrent, continuous, and collaborative efforts to build resilience, respond to cyber threats, and preserve military options that signal a capability and willingness to impose costs on adversaries.”

Key findings include that the U.S. military is short on qualified personnel, as well as that the private and public sectors must quickly build layered defenses to keep the economy functional during cyber attacks. It also recommended that Congress authorize a number of new organizations and posts. Those include House and Senate cybersecurity committees, a dedicated assistant secretary of state to lead a new Bureau for Cyberspace Security and Emerging Technologies to strengthen ties with allied nations’ cyberdefense and cyberwarfare institutions, and a national cyber director at the White House.