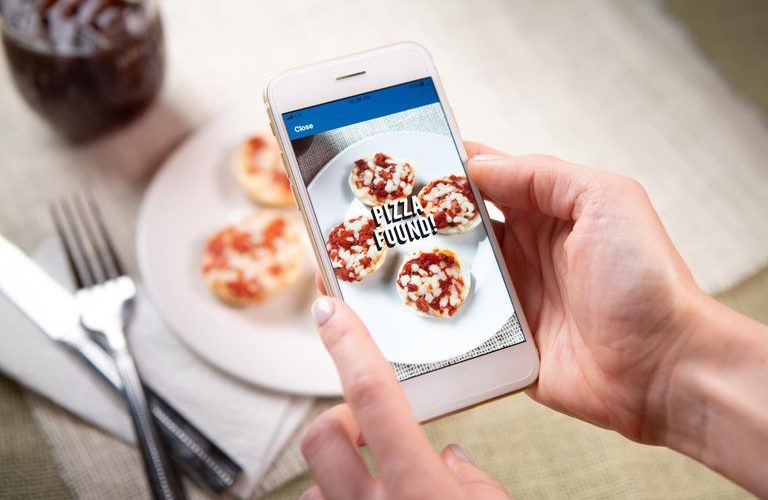 Much like the Points for Pies app, however, the Pizza Tracker could itself be a test bed for something else. It doesn’t seem too unrealistic that Domino’s pie-spotting A.I. could find a use in some sort of automated quality assurance or, at some point in the distant future, part of the foundation of fully automated pizza venture, like some of its competitors have already been toying with. After all, which seems more outlandish: that Domino’s is using your pizza pictures to explore the possibility of automating away its workforce, or that Domino’s is not using your pizza pictures for anything at all?

The deeply unsettling conclusion of this line of thinking extends far beyond Domino’s. Whether or not Domino’s has any plans for improving their pizza-recognition app, nefarious or otherwise, is beside the point. The point is that it could, and that from a company’s perspective, it would be a wasted opportunity not to. Worse yet, from our perspective, it’s basically impossible to tell one way or the other.