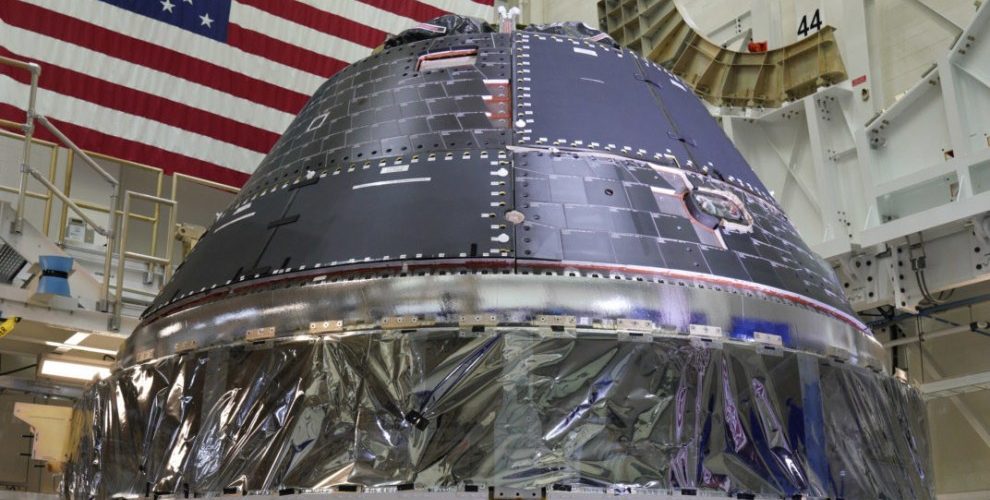 NASA’s plan to return to the Moon with Project Artemis

NASA’s Project Artemis (aptly named as the goddess of hunting is Apollo’s twin sister) aims to take humans back to the Moon by 2024. But there are many lingering questions about the destination, the goals, the motivations, the project itself, NASA’s current readiness level and whether it has the support in Congress to move forward.

Artemis has a deceptively simple goal at first glance: to land humans — “the first woman and the next man,” in NASA administrator Jim Bridenstine’s words — on the lunar surface. It should be easy, right? After all, we’ve been there before. All we need to do is build the spacecraft and land on the Moon.

It turns out, though, it isn’t quite that simple, for multiple reasons. For Apollo, the goal was to set foot on the Moon. That was it. “Once we beat [the Soviet Union] to the oon, in effect the program was over,” Mary Lynne Dittmar, president and CEO of the Coalition for Deep Space Exploration, explained. That’s why we left in the 1970s and haven’t returned since. “When I hear people say things like, ‘Well, we’ve already done that,’ — yeah, we already did that. You’re right. We absolutely did,” said Dittmar. “There’s no point in going back to the Moon unless you’re going to set up a sustainable presence.”