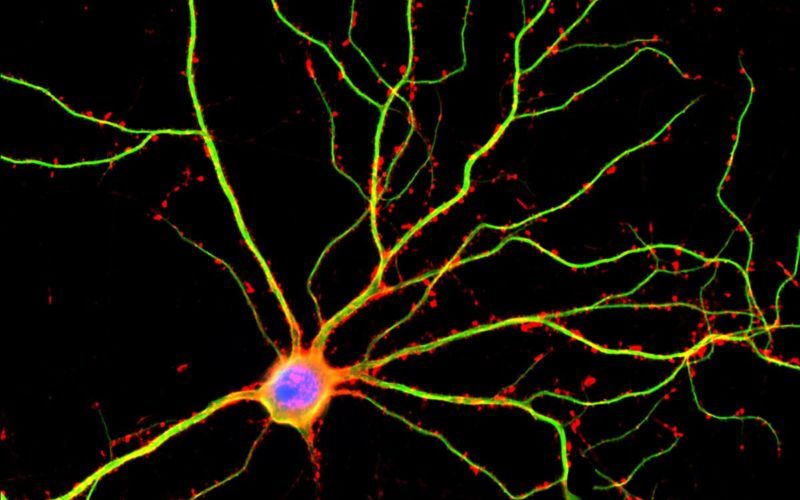 Huntington’s disease is caused by a dominant mutation, meaning that anyone who inherits it will develop the disease. Symptoms typically start when people are in their 30s, and those include dementia and the loss of motor control. Despite having identified the gene decades ago, we’ve struggled to find a way to use that knowledge to make patients’ lives better. The protein that is produced by the damaged gene is so similar to the normal version that targeting it has proven nearly impossible.

But now, scientists in China have devised a way to specifically get rid of the damaged protein. They’ve identified molecules that can link the damaged form of the protein to a system that cells use to target proteins for digestion and recycling. Tests in mice and flies seem to indicate that this is enough to reverse many of the problems caused by the Huntington’s mutation.