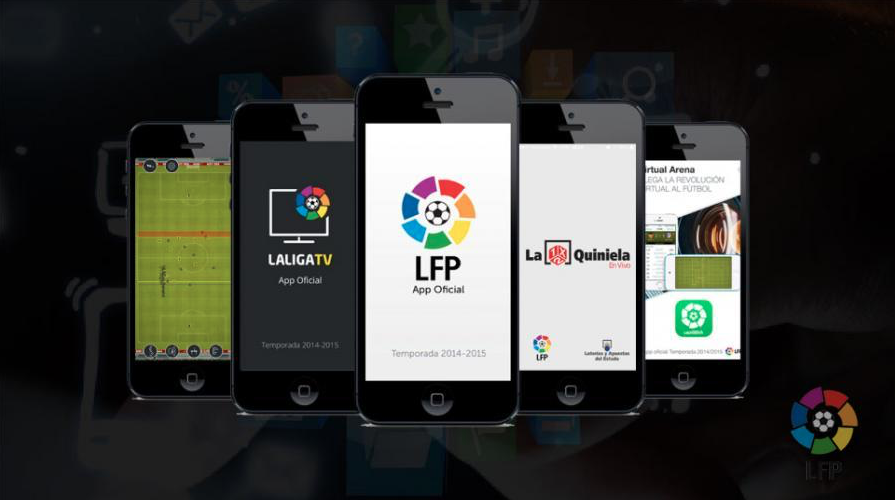 No iPhone urban legend is more popular, or more persistent, than the idea that Facebook is secretly listening to our conversations through our smartphones and using the data it gathers to advertise to us. Of course, it’s not true: Facebook is not spying on you through your iPhone. Spain’s top professional soccer league is.

El País and other Spanish papers report that La Liga — the league in which Real Madrid and FC Barcelona play — has been fined 250,000 euros by the Spanish data-protection agency for improperly notifying users that it was using their microphones and location data to listen in and find bars that were pirating streams of soccer games.

La Liga — which sued 600 bars in March for pirating soccer games — admitted last year that its app does this but has said it will contest the fine.