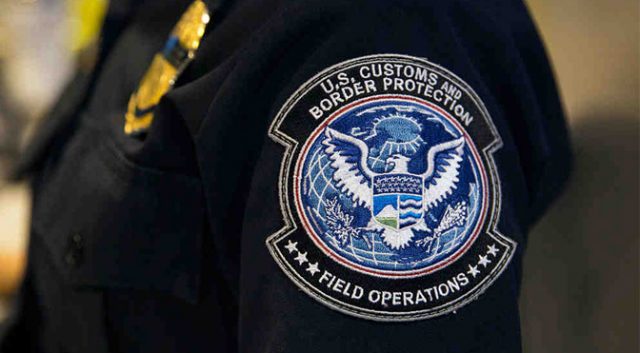 U.S. Customs and Border Protection says photos of travelers were stolen in a data breach

U.S. Customs and Border Protection officials said Monday that photos of travelers had been compromised as part of a “malicious cyberattack,” raising concerns over how federal officials’ expanding surveillance efforts could imperil Americans’ privacy.

Customs officials said in a statement Monday that the images, which included photos of people’s faces and license plates, had been compromised as part of an attack on a federal subcontractor.

CBP makes extensive use of cameras and video recordings at airports and land border crossings, where images of vehicles are captured. Those images are used as part of a growing agency facial-recognition program designed to track the identity of people entering and exiting the U.S.