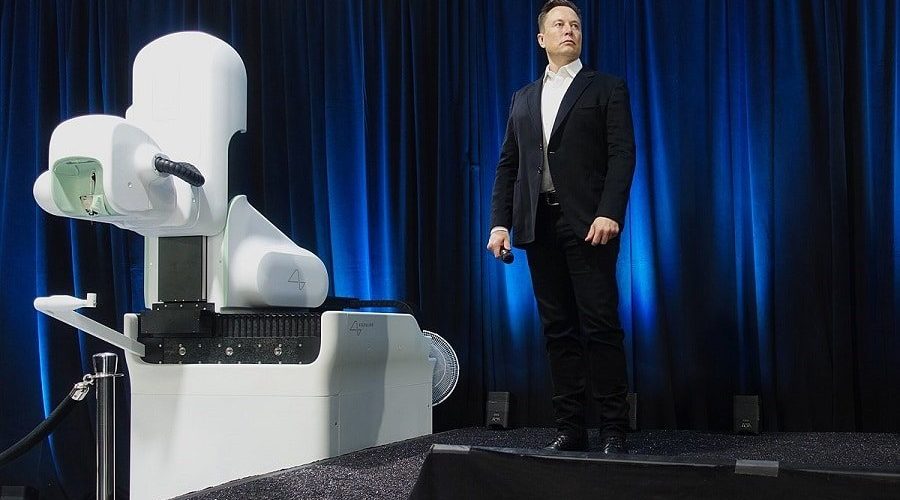 Musk, who co-founded Neuralink in 2016, has promised that the technology “will enable someone with paralysis to use a smartphone with their mind faster than someone using thumbs”.

The Silicon Valley company, which has already successfully implanted artificial intelligence microchips in the brains of a macaque monkey named Pager and a pig named Gertrude, is now recruiting for a “clinical trial director” to run tests of the technology in humans.