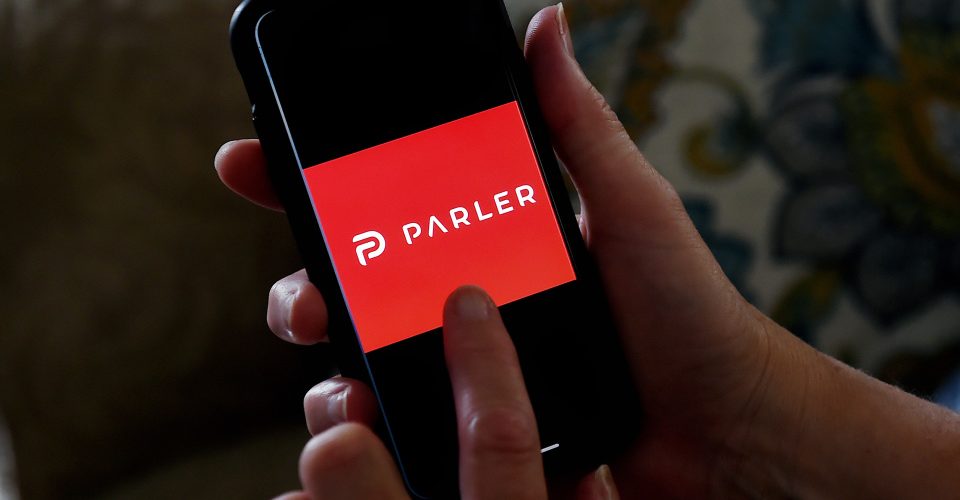 Alternative social networks are having a moment. Parler and MeWe, apps that bill themselves as “free speech” alternatives to Twitter and Facebook, have added millions of new users since the election and currently hold two of the top three positions in Apple’s App Store.

Neither app is new, but both have seen a massive uptick in users in the week following the election. At a time when Facebook and Twitter are taking aggressive steps to slow down election misinformation, Parler and MeWe are fact check-free alternatives to mainstream social media.

Parler, which has been a recent favorite of conservative anti-tech crusaders like Sen.Ted Cruz, has once again climbed the App Store charts. It’s currently the top free app, and has been downloaded more than 2 million times since November 3, according to data provided by app analytics firm Sensor Tower. The app’s founder, John Matze, said the service has seen 4.5 million sign-ups since Friday.