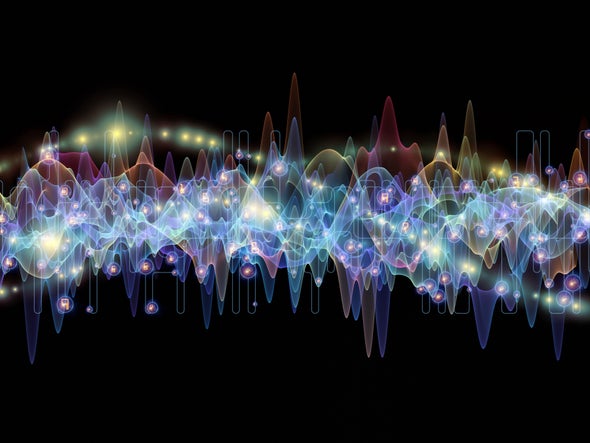 Lack of Sleep Could Be a Problem for AIs

One of the distinguishing features of machines is that they don’t need to sleep, unlike humans and any other creature with a central nervous system. Someday though, your toaster might need a nap from time to time, as may your car, fridge and anything else that is revolutionized with the advent of practical artificial intelligence technologies.

The change will come when (and if) AI systems that mimic living brains are incorporated into the wide range of devices that currently rely on conventional computers and microprocessors to help us through the day. At least that’s the implication of new research that we are conducting in Los Alamos National Laboratory to understand systems that operate much like the neurons inside living brains.

Our realization came about as we worked to develop neural networks that closely approximate how humans and other biological systems learn to see. We were investigating the way that these simulated networks respond to unsupervised dictionary training. In this sort of activity, networks set about classifying objects without having prior examples with which to compare them. Imagine handing many images of exotic animals to a child, and asking them to group similar ones together. The child might not know what an antelope is, but they would place them in a separate pile from the lions or penguins, for example.