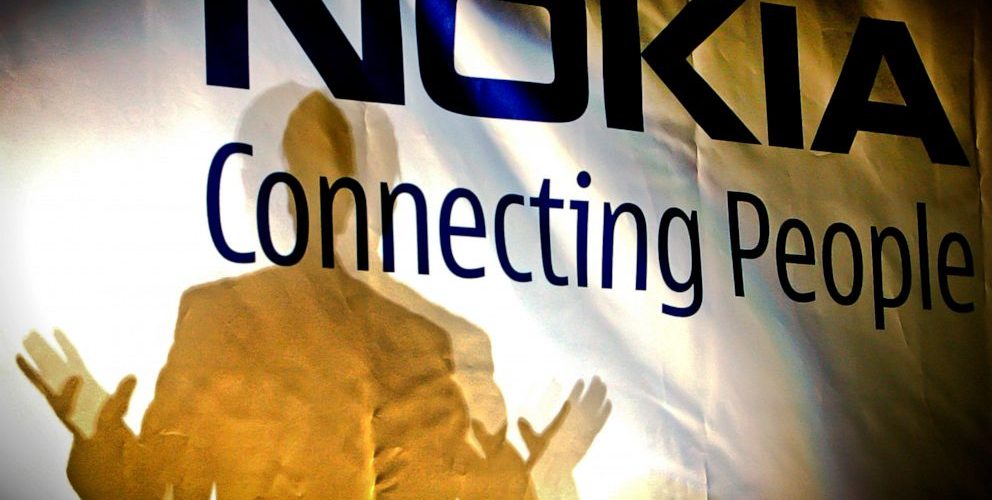 Nokia says it has been tapped by NASA to build the first cellular communications network on the moon.

The Finnish telecommunications equipment maker said Monday its Nokia Bell Labs division will build a 4G communications system to be deployed on a lunar lander to the moon’s surface in late 2022.

NASA is awarding $370 million to 14 companies to provide technology for the Artemis moon-landing program. The program’s aim is to establish a long-term human presence on the moon as a warm-up for missions to Mars.