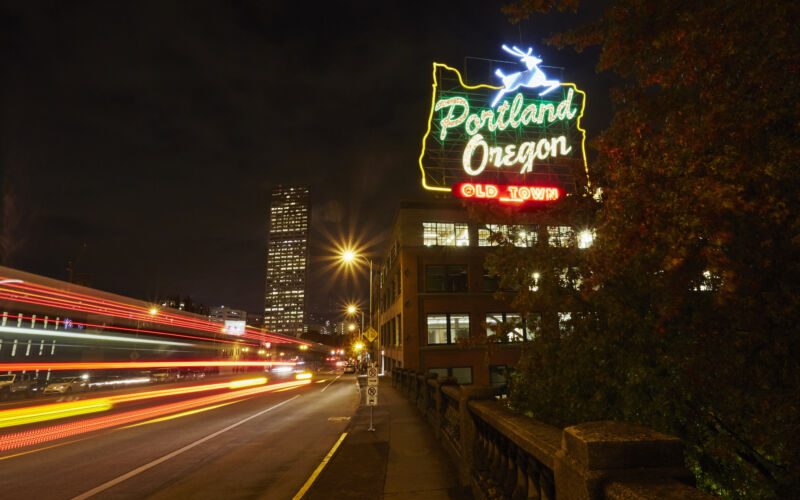 City leaders in Portland, Oregon, yesterday adopted the most sweeping ban on facial recognition technology passed anywhere in the United States so far.

The Portland City Council voted on two ordinances related to facial recognition: one prohibiting use by public entities, including the police, and the other limiting its use by private entities. Both measures passed unanimously, according to local NPR and PBS affiliate Oregon Public Broadcasting.