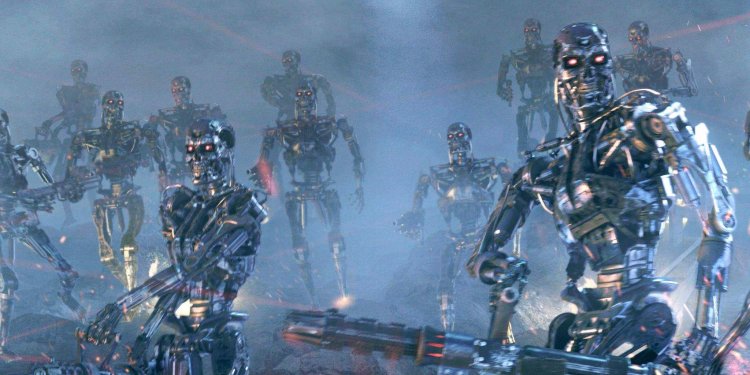 Thousands of scientists who specialise in artificial intelligence (AI) have declared that they will not participate in the development or manufacture of robots that can identify and attack people without human oversight.

The move is the latest from concerned scientists and organisations to highlight the dangers of handing over life and death decisions to AI-enhanced machines. It follows calls for a preemptive ban on technology that campaigners believe could usher in a new generation of weapons of mass destruction.