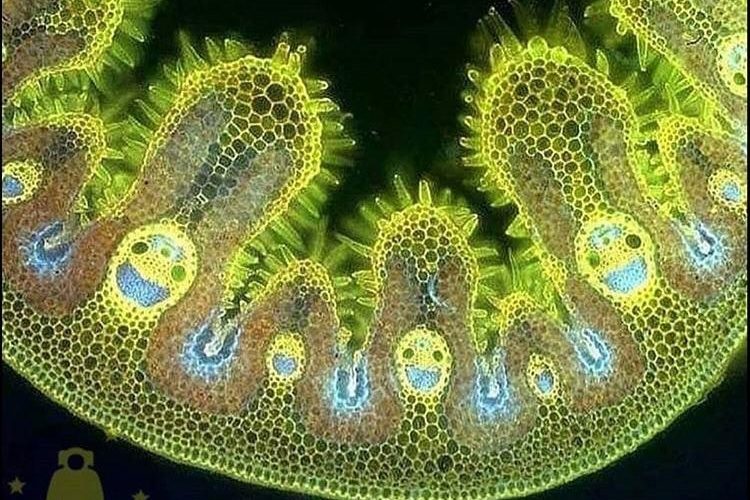 By Rhodilee Jean A. Dolor

As the world’s population increases and amid a warming climate that threatens food security, researchers have been looking for ways to maximize food production. Plant yields improve with the use of better fertilizers, pesticides and farming techniques, but findings of a new study offer another alternative to boosting the world’s food resources.

Plants are indispensable to life on Earth because they are the primary food producers. They manufacture food that humans and animals consume through photosynthesis, a process through which water, carbon dioxide and energy from the sun are converted into plant material and food. Unfortunately, this biological food manufacturing process is inefficient because plants capture only about 1 percent of the solar energy that reaches Earth.

Researchers from the University of California, Riverside and the University of Delaware, however, have found a way to revolutionize food production in plants. In a new study published in the journal Nature Food on June 23, they described an energy-efficient means of cultivating plants. The experimental process allowed the researchers to grow plants without the need to expose them to direct sunlight.

For their study, Robert Jinkerson, a chemical and environmental engineer from the University of California, Riverside, and colleagues used a two-step electrocatalytic process to cultivate food-producing organisms in the dark.

The process involved using solar panels to power an electrolyzer, a device that uses electricity to convert raw materials such as carbon dioxide into useful molecules and other products.

For their experiments, the researchers developed an electrolyzer to synthesize water, carbon dioxide and solar energy into acetate, the main component of vinegar.

The technique resulted in the highest level of acetate ever produced in an electrolyzer. The researchers then used the acetate output of the device to cultivate yeast, mushroom-producing fungus and photosynthetic green algae without biological photosynthesis.

“With our approach, we sought to identify a new way of producing food that could break through the limits normally imposed by biological photosynthesis,” Jinkerson said.

Jinkerson and colleagues found that a wide range of food-producing organisms can be grown in the dark by just using the acetate-rich electrolyzer output, including crop plants. They reported that cowpea, tomato, tobacco, rice, canola, and green pea can utilize carbon from acetate when they are cultivated without sunlight.

“We found that a wide range of crops could take the acetate we provided and build it into the major molecular building blocks an organism needs to grow and thrive,” said Marcus Harland-Dunaway, botany and plant scientist from UC Riverside. “With some breeding and engineering that we are currently working on, we might be able to grow crops with acetate as an extra energy source to boost crop yields.”

“Coupling this approach to existing photovoltaic systems could increase solar-to-food energy conversion efficiency by about fourfold over biological photosynthesis, reducing the solar footprint required,” the researchers wrote in their study. “This technology allows for a reimagining of how food can be produced in controlled environments.”

The artificial photosynthesis system emerged as a Phase I winner in NASA’s Deep Space Food Challenge, an international competition that recognizes and awards novel food technologies that can be used for long-duration space missions.

NASA has been on the lookout for ways to produce food in space that can support life beyond Earth. Astronauts may use these technologies to produce food and medicine as they travel in space or establish colonies in dark and arid worlds.

“Imagine someday giant vessels growing tomato plants in the dark and on Mars—how much easier would that be for future Martians?” said co-author Martha Orozco-Cárdenas, director of the UC Riverside Plant Transformation Research Center.

A study published in the Nature Climate Change.on Feb. 3 found that droughts occurring at the same time across different regions of the world as a result of a warming climate could have unprecedented impact on the global agricultural system and food availability.

Deepti Singh, from the School of the Environment at Washington State University said that this could increase the volatility of food prices, which can affect food access and worsen food insecurity, especially in regions that are already vulnerable to environmental shocks.

“There could be around 120 million people across the globe simultaneously exposed to severe compound droughts each year by the end of the century,” Singh said. “Many of the regions our analysis shows will be most affected are already vulnerable, and so the potential for droughts to become disasters is high.”

Jinkerson and colleagues, however, hope that the artificial photosynthesis system that they developed could help address food crisis. The technology makes it possible to cultivate plants without the need for direct sunlight so crops can grow in less resource-intensive environments and regardless of drought, flood and reduced land availability.

“Using artificial photosynthesis approaches to produce food could be a paradigm shift for how we feed people,” said Jinkerson. “By increasing the efficiency of food production, less land is needed, lessening the impact agriculture has on the environment.”