A brain implant has helped restore a type of speech to a man more than 15 years after a stroke robbed him of the ability to speak, researchers reported.

They’re calling it a neuroprosthesis, and while it’s only one patient for now, the team at the University of California, San Francisco (UCSF) hopes their device may help other paralyzed people communicate.

“To our knowledge, this is the first successful demonstration of direct decoding of full words from the brain activity of someone who is paralyzed and cannot speak,” said Dr. Edward Chang, a neurosurgeon at UCSF who led the research team.

“It shows strong promise to restore communication by tapping into the brain’s natural speech machinery,” Chang said in a statement.

The team implanted an array of electrodes over the area of the brain that controls speech in a man who suffered a stroke that left him paralyzed and unable to speak at age 20. 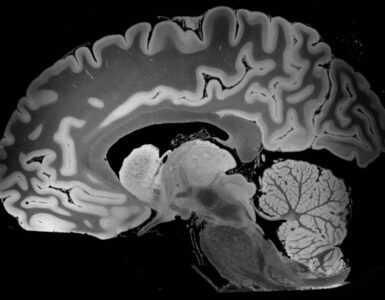 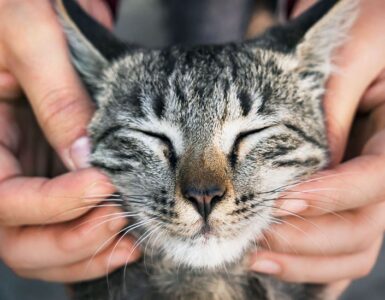