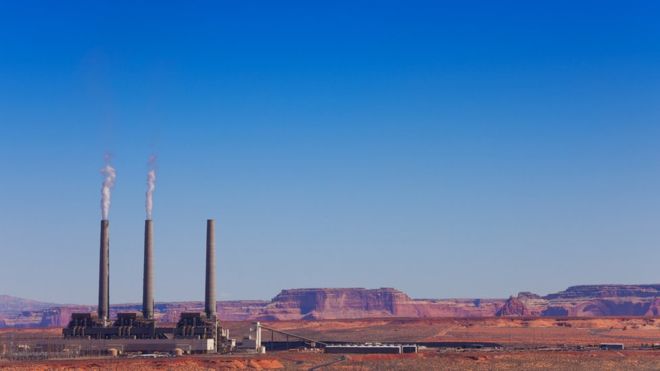 In their annual greenhouse gas bulletin, the World Meteorological Organization (WMO) says there is no sign of reversal in this rising trend.