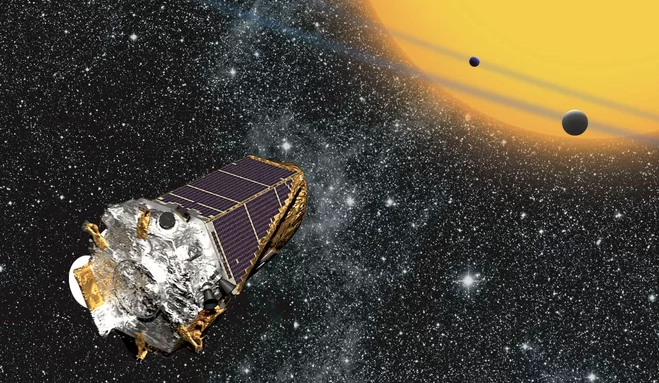 The most accomplished planet-hunting machine of all time will seek out strange new worlds no more.

This official end comes as no surprise. NASA announced on Oct. 30 that Kepler’s science work was done, because the spacecraft had run out of fuel. Mission team members said then that decommissioning commands would likely be sent within a few weeks. [Kepler’s 7 Greatest Exoplanet Discoveries]