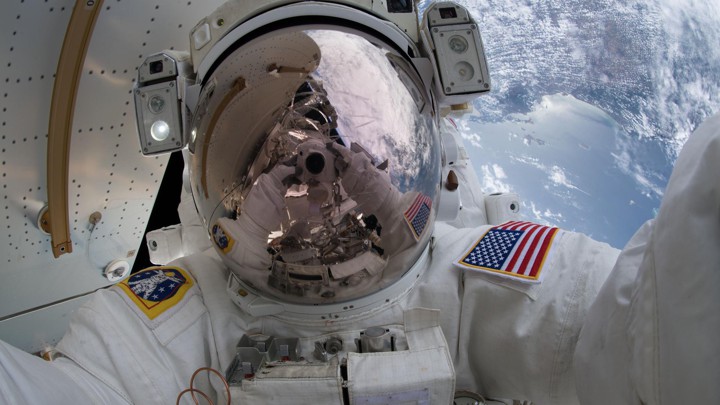 Astronauts are more than cosmic travelers. They’re also research subjects in the careful study of what exactly outer space does to the human body. On the ground, researchers measure vitals, draw blood, swab cheeks, and more. In orbit around the Earth, the astronauts do the work themselves.

That’s how they found the blood clot.

An astronaut was carrying out an ultrasound on their own body as part of a new study, guided in real time by a specialist on the ground. A similar test before the astronaut launched to space had come back normal. But now the scan showed a clump of blood.

“We were not expecting this,” says Karina Marshall-Goebel, a senior scientist at NASA and the author of the study, published earlier this month. “This has never been reported before.”

NASA doctors took over. The astronaut wasn’t showing any symptoms stemming from the clot, but was still pulled out of the study and treated with blood-thinning drugs for the rest of their time in orbit. The researchers had discovered a new risk in human spaceflight.