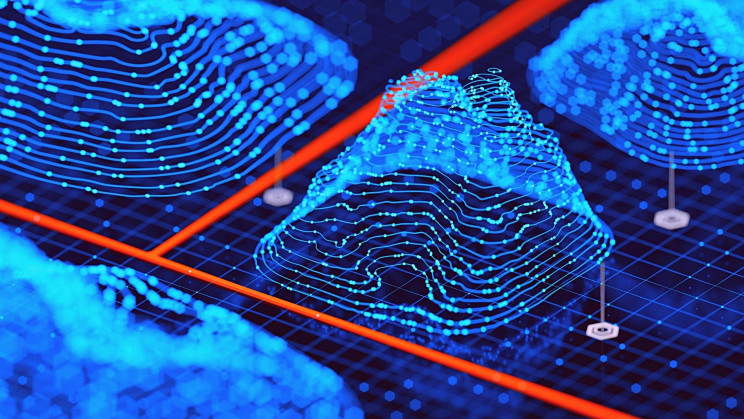 MIT researchers devised a new way of generating holograms with near real-time fidelity, using a learning-based method with ultra-high efficiency. Efficiency is key to this discovery, because its new neural-net system allows holograms to run on a laptop, and possibly even a newer smartphone.

Researchers have worked to create viable computer-generated holograms for a long time, but most models called for a supercomputer to slug through the physics simulations. This takes a lot of time, and typically produces holograms of underwhelming fidelity. So the MIT researchers’ work focused on overcoming these obstacles. “People previously thought that with existing consumer-grade hardware, it was impossible to do real-time 3D holography computations,” said the study’s lead author Liang Shi, who is also a doctoral student at MIT’s department of electrical engineering and computer science (EECS), in an MIT blog post. “It’s often been said that commercially available holographic displays will be around in 10 years, yet this statement has been around for decades.”