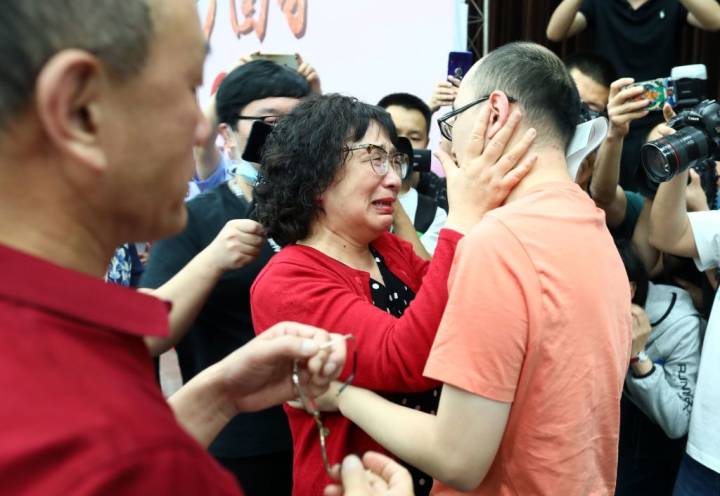 The Starset Society
Add comment
1 min read
In late April, police in Xian received a tip-off that a man in Sichuan province had bought a child from Shaanxi in the late-1980s, state news agency Xinhua reported.
The police used facial recognition technology to analyze an old photo of Mao as a boy and came up with a simulated image of him as an adult, which was then compared with photos in the national database, according to CCTV. It did not give details about the database or the process of how the photos were compared.
After a series of investigations and comparisons, the police tracked down a man in the city of Mianyang who resembled the image of Mao. He was later confirmed to be the missing son using a DNA test, Xinhua reported.