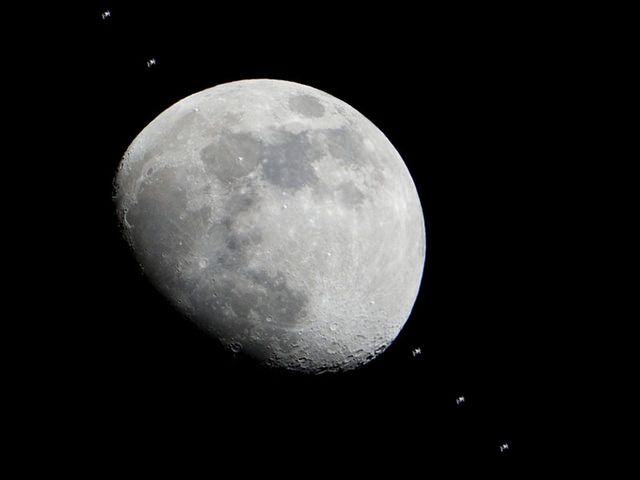 The moon race is on. Roscosmos recently revealed that building a moon colony in two decades is the Russian federal space agency’s top priority.

Roscosmos issued a press release to discuss its strategy that will involve three phases, starting with a launch of an orbital station.

“The interest of mankind to the moon is associated primarily with the fact that unique regions with favorable conditions for the construction of lunar bases were discovered on the satellite,” the press release read. “The implementation of the lunar program will be held in several stages until 2040.”