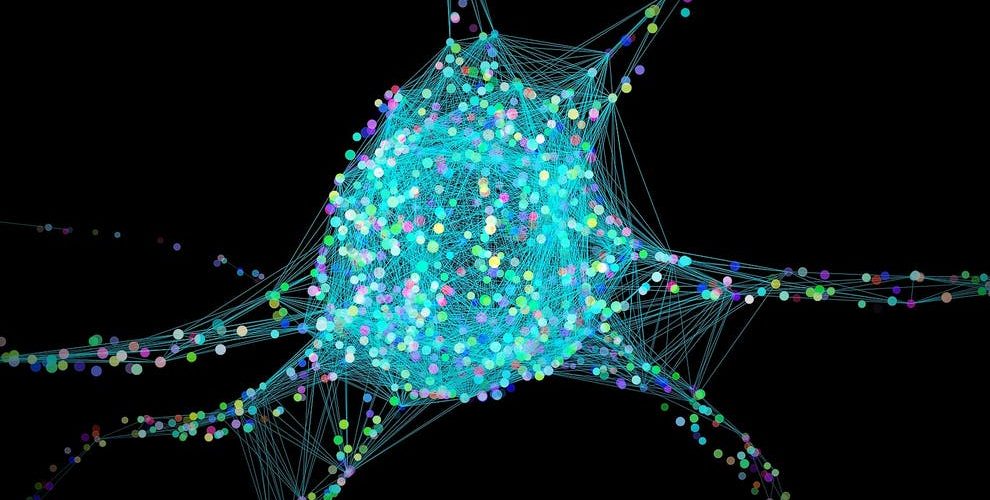 The first wireless commands to a computer have been demonstrated in a breakthrough for people with paralysis.

The system is able to transmit brain signals at “single-neuron resolution and in full broadband fidelity”, say researchers at Brown University in the US.

A clinical trial of the BrainGate technology involved a small transmitter that connects to a person’s brain motor cortex.

Trial participants with paralysis used the system to control a tablet computer, the journal IEEE Transactions on Biomedical Engineering reports.

The participants were able to achieve similar typing speeds and point-and-click accuracy as they could with wired systems.

FUTURES: Breaking The Light Barrier – How space-time waves are propelling warp drives from fiction to fact