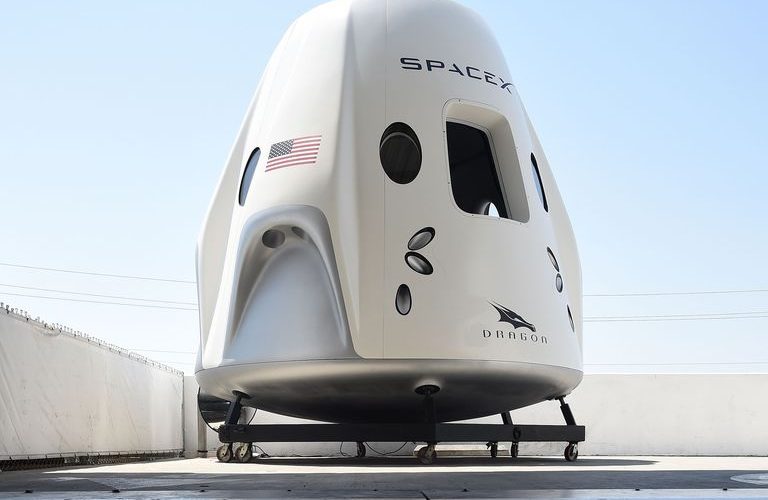 Over the weekend, SpaceX announced that their Crew Dragon capsule—the vehicle SpaceX plans to use one day to ferry astronauts to space, experienced some sort of fiery ‘anomaly,’ according to a company statement. Fortunately the capsule was only undergoing tests, so no one was hurt. However, this will likely delay the company’s Crew Dragon program.

The SpaceX Crew Dragon capsule is supposed to be NASA’s answer to the cancellation of the Space Shuttle program. When the Shuttle program ended in 2011, NASA lost its only way to transport humans into space on American soil. Since then, the agency has been relying on Russian Soyuz spacecraft to ferry astronauts to the ISS.

NASA contracted SpaceX and Boeing to provide an alternate way to send astronauts to space, and both companies have spent the last few years building and testing their own solutions. SpaceX’s Crew Dragon is currently in the final stages of testing, preparing for a likely first crewed launch later this year.

This recent incident, however, might cause a few delays.

Rock from Mars heads home after 600,000 years on Earth