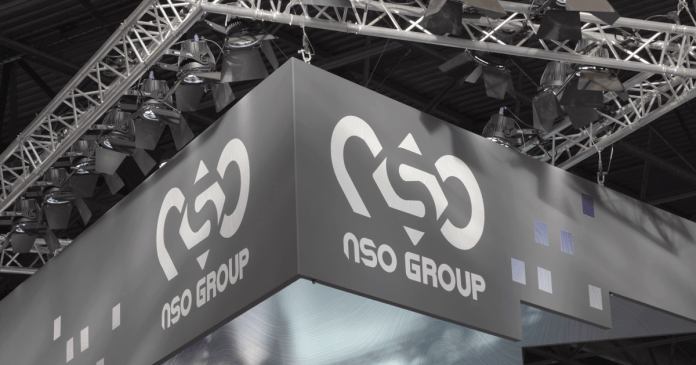 Human rights activists, journalists and lawyers across the world have been targeted by authoritarian governments using hacking software sold by the Israeli surveillance company NSO Group, according to an investigation into a massive data leak.

The investigation by the Guardian and 16 other media organisations suggests widespread and continuing abuse of NSO’s hacking spyware, Pegasus, which the company insists is only intended for use against criminals and terrorists.

Pegasus is a malware that infects iPhones and Android devices to enable operators of the tool to extract messages, photos and emails, record calls and secretly activate microphones.

The leak contains a list of more than 50,000 phone numbers that, it is believed, have been identified as those of people of interest by clients of NSO since 2016.