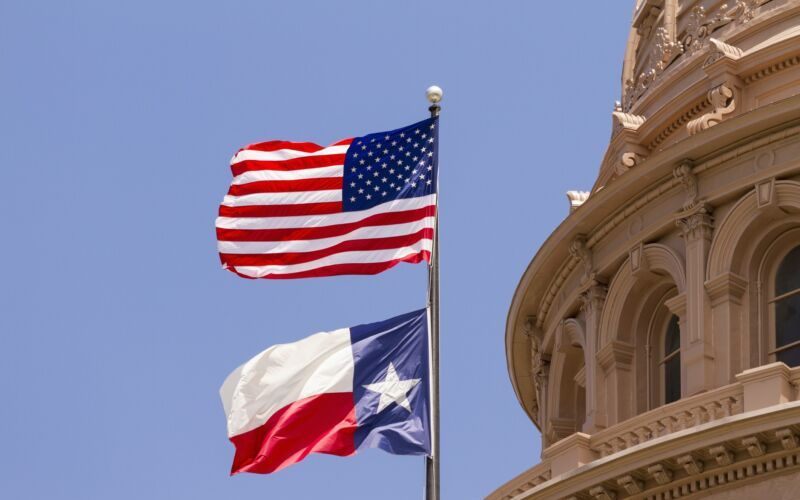 Texas Governor Greg Abbott yesterday signed a ban on social media “censorship” into law, imposing new restrictions on tech companies that are certain to spark a court battle similar to one happening in Florida.

The CCIA previously sued Florida to block a state law that would have made it illegal for social media companies to ban politicians. US District Judge Robert Hinkle sided with the tech industry in June, granting a preliminary injunction that blocks the law because it violates the First Amendment rights of companies that moderate user content on their online platforms.