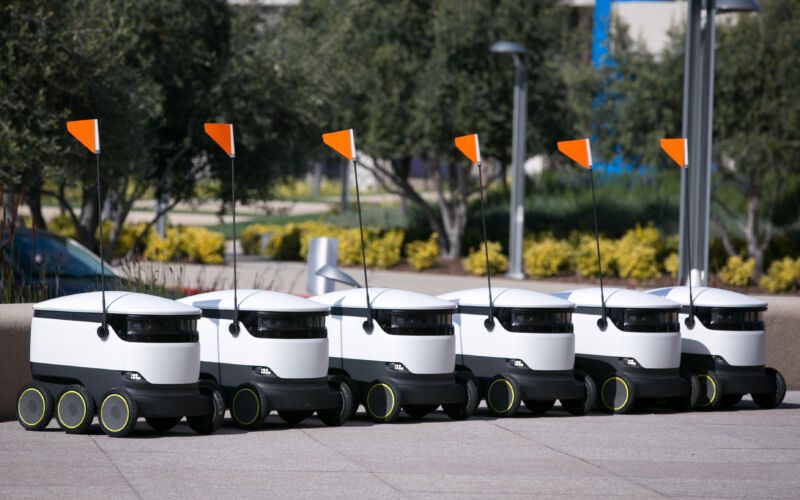 The pandemic is bringing us closer to our robot takeout future

Robot deliveries remain rare enough that it’s easy to dismiss them as curiosities. But that’s a mistake. The technology works now. Starship already has hundreds of robots in service delivering food to real customers. Spurred by demand from locked-down customers, that number could soon soar to the thousands and eventually into the millions. With lower costs and no need to tip, robots could make takeout more popular than ever as it gradually displaces human-driven food deliveries.

Sidewalk robots won’t eliminate human-driven food delivery entirely. We’ll need bigger, faster robots that travel in the street to reach customers in many suburban and rural areas. But Starship’s rapid growth is a sign of what’s to come. In a decade or two, having a human being bring you food could seem as anachronistic as paying for long-distance phone calls.