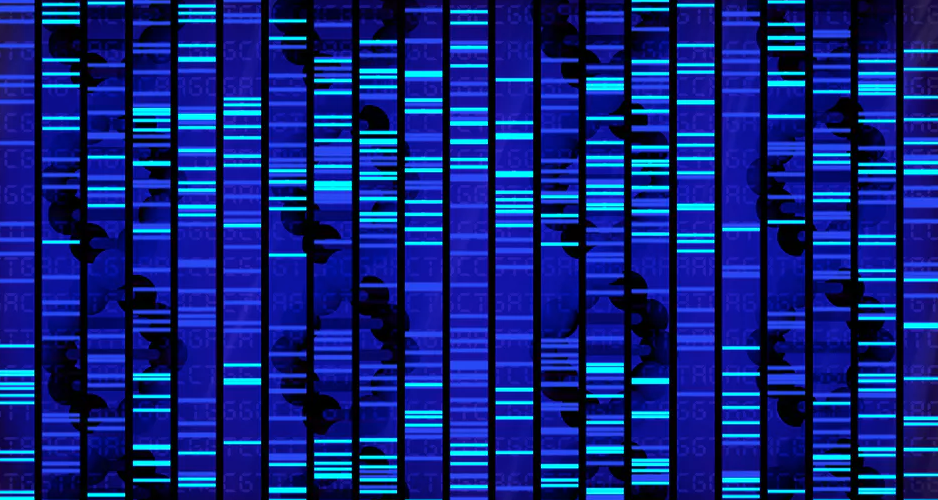 A centuries’ old church was being renovated and construction crews were in the middle of removing old flooring. Work came to a screeching halt when human remains were found on site.

The age and size of the bones determined they belong to an elderly man. Remnants of fabric were carbon dated and placed the age of the material to around 450 years ago. The skull was digitized and facial reconstruction software produced a profile similar to known illustrations and paintings. One more test was needed to confirm the identity of the bones and put the mystery to rest.

Strands of hair were collected from the skull. These were compared to a single hair found in one of the astronomer’s handwritten manuscripts.

Nicolaus Copernicus’s body was finally identified. More than 467 years after his death, Copernicus, the 16th-Century astronomer who revolutionized the world with his heliocentricity theory, was finally given a proper burial.

Fifty years ago, solving scenarios as those described above were practically impossible. Yet, in one generation, forensic science has exploded into various disciplines and technology has catapulted crime solving techniques. Television shows such as CSI and Criminal Minds have captured the imagination of where science can take fingerprint analyses and ballistics comparisons.

However, forensics is not just limited to dead bodies or digital media recovery. This field of science uses physics, chemistry, biology, and a number of other branches to examine evidence, administer tests, and interpret the data found. Some subdivision examples of forensic sciences include:

New technologies are offering this branch of science even more promising ways to solve crimes:

Dozens of specific forensics fields have popped up within just the last three decades alone and even more developing. While it appears this science is becoming so exact to solve every kind of crime imaginable, is the advancement of the technology and methods behind forensics still trustworthy? Or has technology advanced quicker than the human understanding and use of these modern-day techniques? What challenges does the field of forensics continue to face?

Forensic techniques and interpretation of data are only as good as the people collecting specimens and analyzing the data. Add “junk science” and “fauxrensics” to the mix, and wrongful convictions can and do happen.

Consider some of the following challenges forensics sciences face:

Digital forensics have their own challenges. Anti-forensic techniques such as cloaking and encryption are developing all the time. Smart phones, computerized vehicles, and the Internet of Things (IoT) can be subjected to malware attacks, including those in government buildings or laboratories. For every digital detective working a case, there is a cyber criminal wreaking havoc.

Technology is still being developed and perfected, but problems with software continue to arise. Age assessment software for skeletal remains can inaccurately estimate the age of a body by as much as fourteen years. Analysts now not only search for digital clues on personal computers and laptops, they must also search tablets, smartphones, and other IoT devices; this could mean huge amounts of of data that must be sorted, categorized, and searched. Image modification software can try to fool investigators and spread false information.

Additional forensic problems can be more internalized or localized. Oftentimes, rural town or small city politics can impede an investigation. The latest forensic equipment and technology can exceed a town’s annual budget, keeping some cases from ever being solved. Larger, metropolitan areas may have large backlogs of missing persons or rape cases and not nearly enough properly trained staff to process evidence. And, funding and manpower could delay training or hiring new forensic technicians and analysts.

What about ways criminals try to outsmart the system and plant reasonable doubt? If a single hair sample is collected at a murder scene, is it possible a suspect could plant someone else’s hair there? Should first-degree murderers be convicted of singular evidence now? Or should best management practices include multiple pieces of evidence pointing to a conviction?

How can modern detectives fight cyber criminals who use 3D printed fingerprints or masks to unlock smart devices? Could we see forensic intelligence and interviews include algorithms and AIs to sort and study human behavior, pinpointing a potential suspect?

For every innovative way a person tries to commit a crime, a new forensic method is found to catch them. For every hack and breach of data, a new countermeasure is created.

Will mankind achieve a crime-free future one day where the only perfect crime is the uncommitted one? Or has forensic science begun to plateau with technological development, allowing the more savvy criminals to forego prosecution?

Immune discovery ‘may treat all cancer’