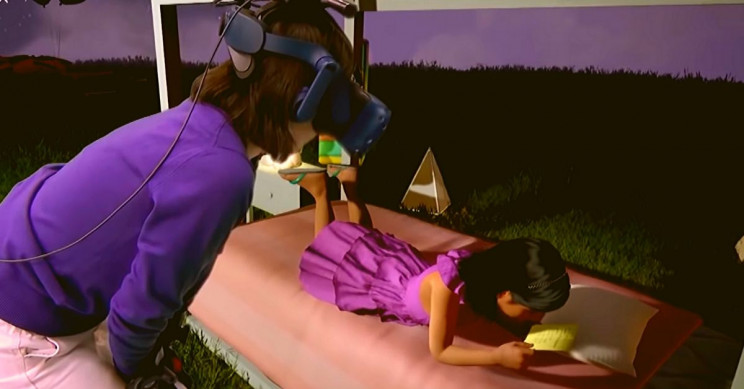 Consider Jang Ji-sung, a South Korean woman who lost her daughter Nayeon to an incurable disease in 2016. Three years later, Jang may have been last to imagine a reunion with Nayeon — in virtual reality — created for a real-life documentary about the power of VR, and broadcast on television.

In reality, Jang stands before a sprawling green-screen, her face hidden behind a VR headset, her hands encased in (ostensibly) haptic gloves. Via VR simulation, she speaks to her daughter, fingers subtly brushing through her hair, and they hold hands.

It may be an illusion — one she knows can’t last — but sometimes the illusion is more comforting.

It comes as no surprise that Jang tears up when hers and Nayeon’s eyes meet. The rest of the family — the father, brother and sister — look on at Jang, but also into the empty space where — only one frame away — something of their sister still exists.