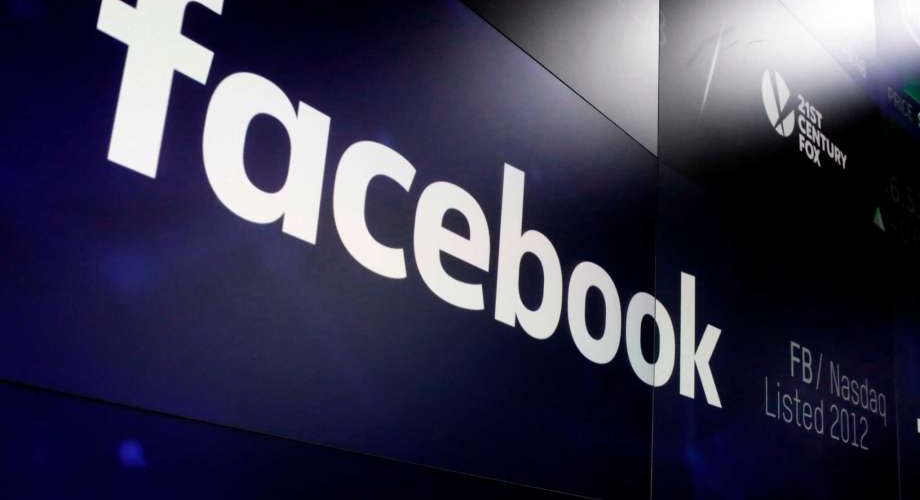 You Give Apps Sensitive Personal Information. Then They Tell Facebook.

Apple Inc. and Alphabet Inc.’s Google, which operate the two dominant app stores, don’t require apps to disclose all the partners with whom data is shared. Users can decide not to grant permission for an app to access certain types of information, such as their contacts or locations. But these permissions generally don’t apply to the information users supply directly to apps, which is sometimes the most personal.

In the Journal’s testing, Instant Heart Rate: HR Monitor, the most popular heart-rate app on Apple’s iOS, made by California-based Azumio Inc., sent a user’s heart rate to Facebook immediately after it was recorded.

Flo Health Inc.’s Flo Period & Ovulation Tracker, which claims 25 million active users, told Facebook when a user was having her period or informed the app of an intention to get pregnant, the tests showed.

Real-estate app Realtor.com, owned by Move Inc., a subsidiary of Wall Street Journal parent News Corp , sent the social network the location and price of listings that a user viewed, noting which ones were marked as favorites, the tests showed.

None of those apps provided users any apparent way to stop that information from being sent to Facebook.