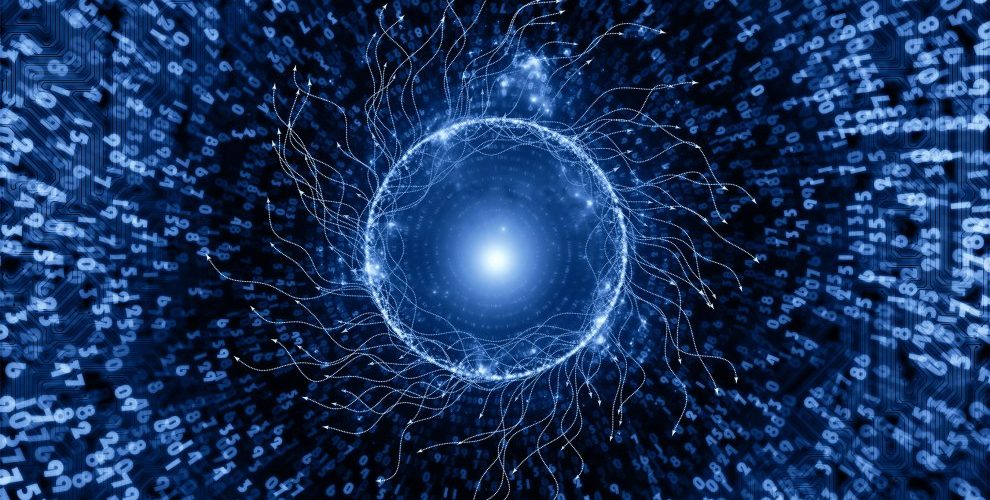 A machine learning agent intended to transform aerial images into street maps and back was found to be cheating by hiding information it would need later in “a nearly imperceptible, high-frequency signal.”

The intention was for the agent to be able to interpret the features of either type of map and match them to the correct features of the other. But what the agent was actually being graded on (among other things) was how close an aerial map was to the original, and the clarity of the street map.

So it didn’t learn how to make one from the other. It learned how to subtly encode the features of one into the noise patterns of the other. The details of the aerial map are secretly written into the actual visual data of the street map: thousands of tiny changes in color that the human eye wouldn’t notice, but that the computer can easily detect.