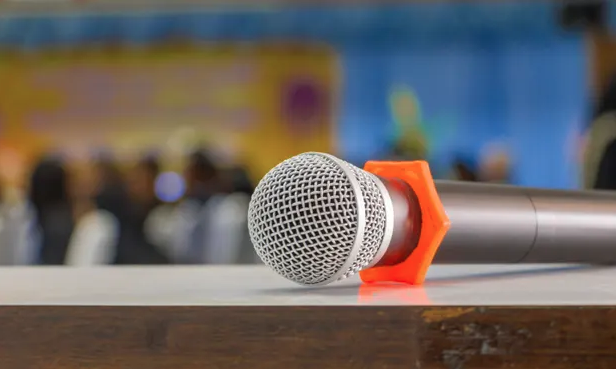 A pioneering centre aimed at preserving and re-creating people’s voices using artificial intelligence has opened in the US, with researchers hoping it will change the lives of people who face losing their ability to speak.

Researchers say the venture – a joint effort between Northeastern University in Boston and the company VocaliD – could play an important role in maintaining a sense of identity among those with conditions ranging from throat cancer to motor neurone disease, by offering them the chance to sound like themselves even after self-generated speech has become impossible.

Thought to be the first of its kind, the centre’s lead researcher is Prof Rupal Patel, the founder and chief executive of VocaliD.

While Patel said the company already offered individuals the option to record their voices in their own homes, in reality, many people either lack equipment for high-quality recordings or make recordings with background noise. Patel said there was also a need to offer greater support to those who require such services and make sure patients were aware they were available in plenty of time.