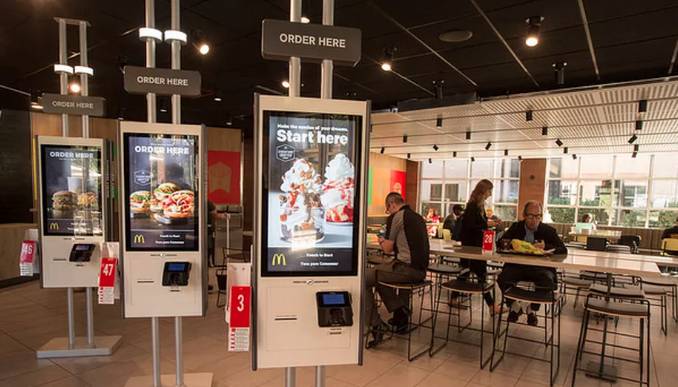 Over the last seven months, the fast-food chain has spent hundreds of millions of dollars to acquire technology companies that specialize in artificial intelligence and machine learning. McDonald’s has even established a new tech hub in the heart of Silicon Valley — the McD Tech Labs — where a team of engineers and data scientists is working on voice-recognition software.

The goal? To turn McDonald’s, a chain better known for supersized portions than for supercomputers, into a saltier, greasier version of Amazon.

As fast-food sales decline across the increasingly competitive marketplace, McDonald’s is looking for new ways to lure customers. On Tuesday, the chain said same-store sales in the United States were weaker than expected for the third quarter, sending shares lower.

But in the coming years, its machine learning technology could change how consumers decide what to eat — and, in a potentially ominous development for their waistlines, make them eat more.