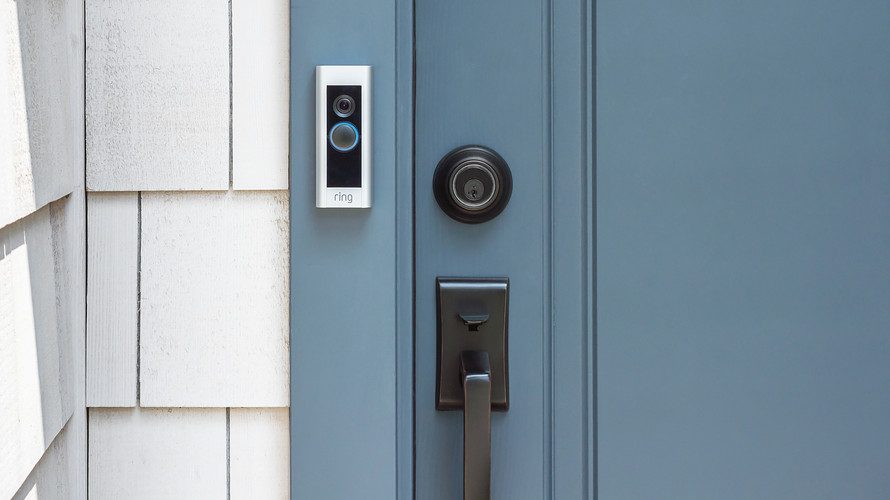 Amazon’s Ring has Reportedly Been Spying on Customers

The “smart home” of the 21st century isn’t just supposed to be a monument to convenience, we’re told, but also to protection, a Tony Stark-like bubble of vigilant algorithms and internet-connected sensors working ceaselessly to watch over us. But for some who’ve welcomed in Amazon’s Ring security cameras, there have been more than just algorithms watching through the lens, according to sources alarmed by Ring’s dismal privacy practices.

Despite its mission to keep people and their property secure, the company’s treatment of customer video feeds has been anything but, people familiar with the company’s practices told The Intercept. Beginning in 2016, according to one source, Ring provided its Ukraine-based research and development team virtually unfettered access to a folder on Amazon’s S3 cloud storage service that contained every video created by every Ring camera around the world. This would amount to an enormous list of highly sensitive files that could be easily browsed and viewed. Downloading and sharing these customer video files would have required little more than a click. The Information, which has aggressively covered Ring’s security lapses, reported on these practices last month.