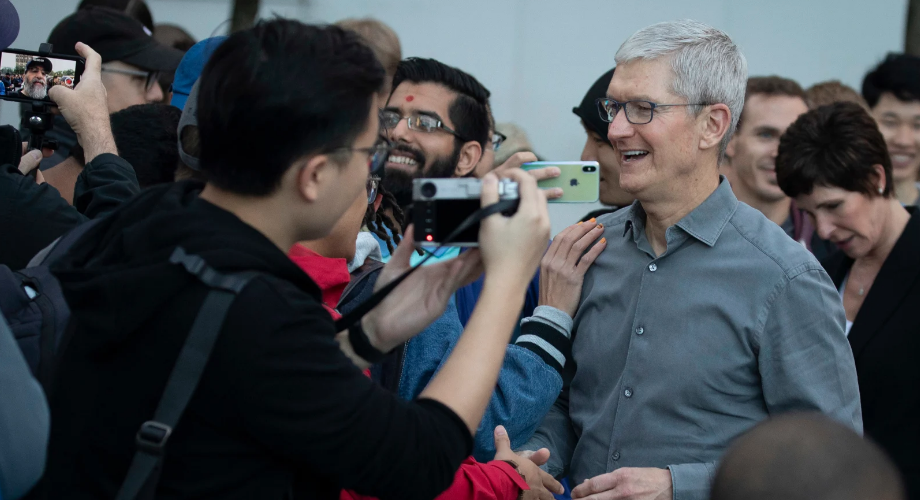 Apple has disabled the iOS application of Clearview AI — the facial recognition company that claims to have amassed a database of billions of photos and has worked with thousands of organizations around the world — after BuzzFeed News determined that the New York–based startup had been violating the iPhone maker’s rules around app distribution.

In distributing its app for Apple devices, Clearview, which BuzzFeed News reported earlier this week has been used by more than 2,200 public and private entities including Immigration and Customs Enforcement (ICE), the FBI, Macy’s, Walmart, and the NBA, has been sidestepping the Apple App Store, encouraging those who want to use the software to download its app through a program reserved exclusively for developers. In response to an inquiry from BuzzFeed News, Apple investigated and suspended the developer account associated with Clearview, effectively preventing the iOS app from operating.