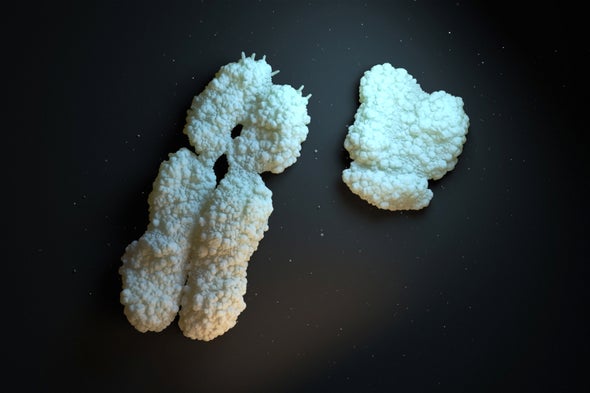 A suite of experiments that use the gene-editing tool CRISPR–Cas9 to modify human embryos have revealed how the process can make large, unwanted changes to the genome at or near the target site.

The studies were published this month on the preprint server bioRxiv, and have not yet been peer-reviewed. But taken together, they give scientists a good look at what some say is an underappreciated risk of CRISPR–Cas9 editing. Previous experiments have revealed that the tool can make ‘off target’ gene mutations far from the target site, but the nearby changes identified in the latest studies can be missed by standard assessment methods.

“The on-target effects are more important and would be much more difficult to eliminate,” says Gaétan Burgio, a geneticist at the Australian National University in Canberra.