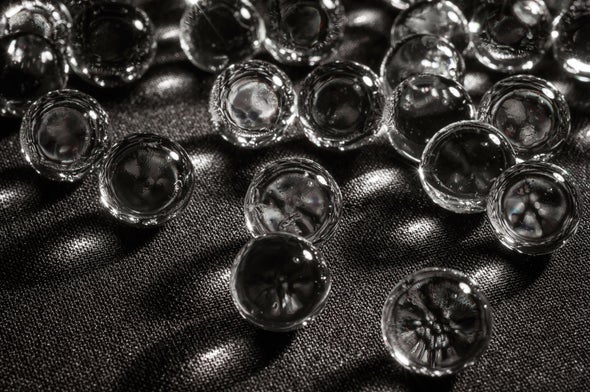 Is there anything CRISPR can’t do? Scientists have wielded the gene-editing tool to make scores of genetically modified organisms, as well as to track animal development, detect diseases and control pests. Now, they have found yet another application for it: using CRISPR to create smart materials that change their form on command.

The shape-shifting materials could be used to deliver drugs, and to create sentinels for almost any biological signal, researchers report in Science on 22 August1. The study was led by James Collins, a bioengineer at the Massachusetts Institute of Technology in Cambridge.

The team created hydrogels programmed to release enzymes, drugs and even human cells — for instance, as part of a therapy — in response to stimuli. Collins hopes that the gels could be used to make smart therapeutics that release, for example, cancer drugs in the presence of a tumour, or antibiotics around an infection.

Immune discovery ‘may treat all cancer’