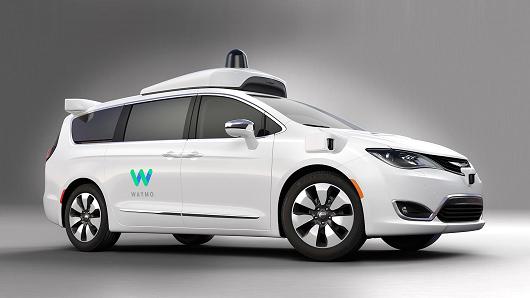 The State of “Driverless” Automobiles

Although ride-sharing firms like Lyft and Uber have been working hard on developing fully autonomous technology – as have many mainstream manufacturers – [fully driverless vehicles] are still some way off.

Waymo appears to be closer than most.

Later this year Google’s sister company is planning to introduce a driverless taxi service in Phoenix, Arizona. Unlike several other autonomous taxi services being trialled around the world, this one will not need a safety driver in the car.

For more on the state of “driverless” automobiles, visit BBC