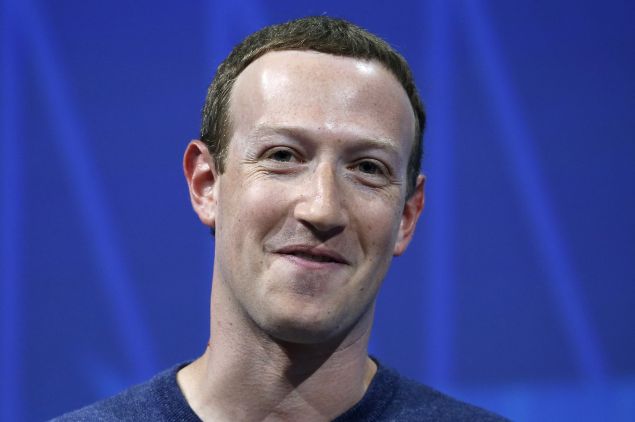 Zuckerberg has said he’s interested in the idea of computer-human integration, but will approach it differently than Musk.

At a recent internal employee Q&A session, the Facebook CEO hinted that such technology could see promising use cases in Facebook’s future augmented reality and virtual reality products.

“Non-invasive is like, you wear a band or glasses, you shine an optical light and get a sense of blood flow in certain areas of the brain,” he explained.