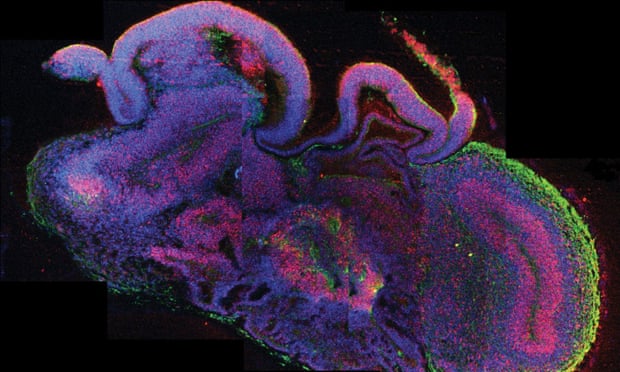 Scientists ‘may have crossed ethical line’ in growing human brains

Neuroscientists may have crossed an “ethical rubicon” by growing lumps of human brain in the lab, and in some cases transplanting the tissue into animals, researchers warn.

The creation of mini-brains or brain “organoids” has become one of the hottest fields in modern neuroscience. The blobs of tissue are made from stem cells and, while they are only the size of a pea, some have developed spontaneous brain waves, similar to those seen in premature babies.

Many scientists believe that organoids have the potential to transform medicine by allowing them to probe the living brain like never before. But the work is controversial because it is unclear where it may cross the line into human experimentation.