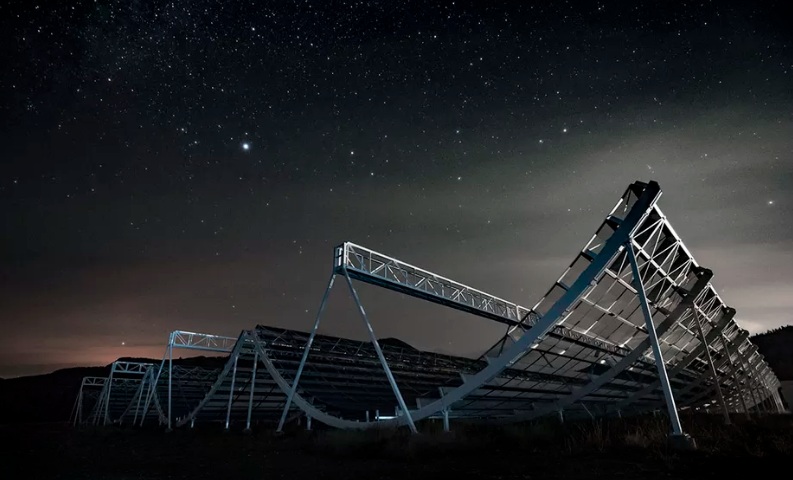 Scientists have spotted repeated blasts of radio signals coming from deep in space.

The breakthrough is only the second time scientists have seen such a repeating radio burst. It both deepens the mystery and offers a potential opportunity to finally understand what might be throwing out the burst from a galaxy billions of light years away.

Fast radio bursts have been speculated to be the result of everything from exploding stars to transmissions from aliens. But they have remained entirely mysterious, with little evidence at all of where they might be coming from.

The flashes only last for a millisecond but they are flung out with the same amount of energy the sun takes 12 months to produce.