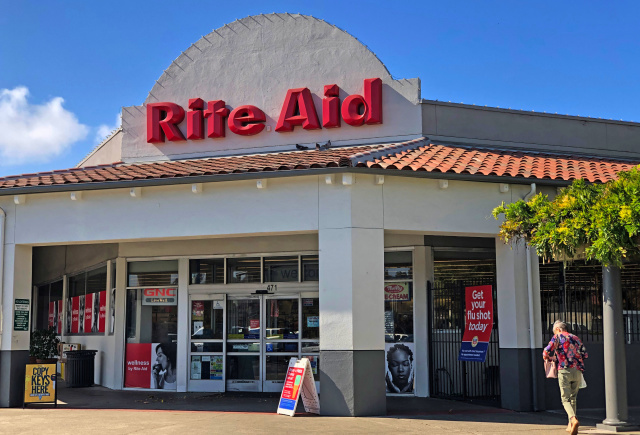 Rite Aid used facial recognition systems in hundreds of its drugstores across the US over the last several years. According to a Reuters investigation, the technology was deployed in “largely lower-income, non-white neighborhoods” in New York and Los Angeles and had been in use for over eight years.

The system was designed to identify customers who the company previously had detected were “engaging in potential criminal activity.” An alert would then be sent to a security agent via smartphone, who’d then check whether the match was accurate and, if so, possibly ask that person to leave the store.

As of last week, Rite Aid had pulled the plug on the software, which was present in around 200 locations, owing to a “larger industry conversation” about facial recognition. “Other large technology companies seem to be scaling back or rethinking their efforts around facial recognition given increasing uncertainty around the technology’s utility,” the company said.