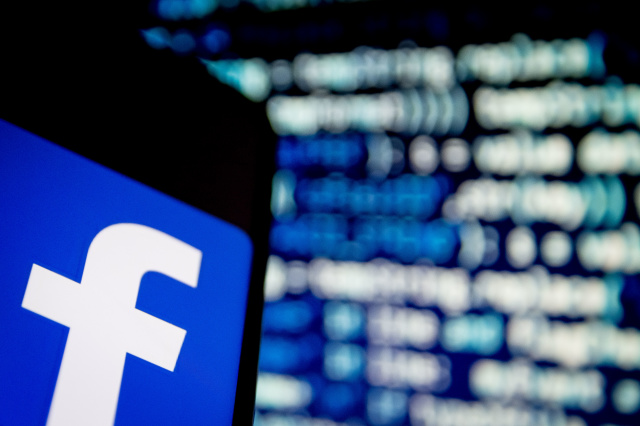 Facebook will now hand over a total of $650 million to settle a lawsuit over the company’s use of facial recognition technology. The social network added $100 million to its initial $550 million settlement, Facebook revealed in court documents reported by Fortune.