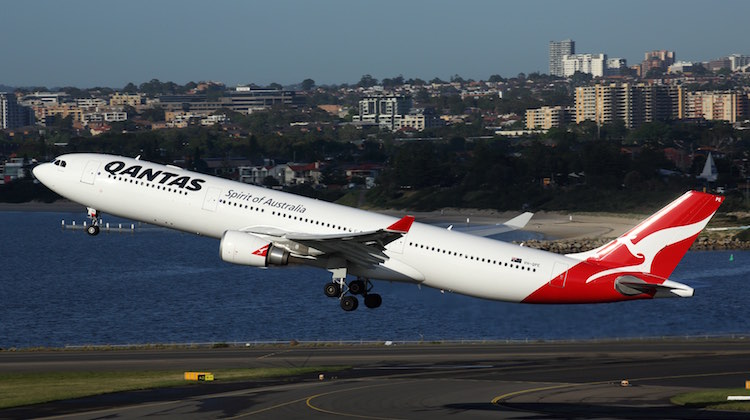 Security experts warn the airport trials will be tracked by government departments who could apply the same technology in public spaces. “(Biometrics) can produce real harm”, Dr. Bruce Baer Arnold said in a statement to The Australian Financial Review. Data transparency has become an increasingly big deal post-GDPR, and it’s in this domain where potential issues lie. While most citizens are embracing the system, experts believe the country will eventually reach “a tipping point” where overwhelming amounts of personal data could be stored and used without alerting citizens.