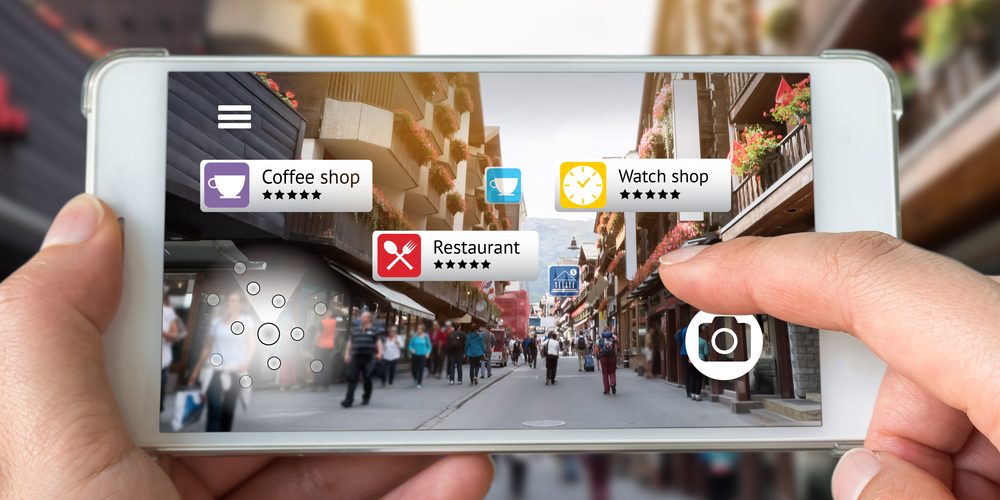 How ARKit 2 works, and why Apple is so focused on AR

Most users don’t think the killer app for AR has arrived yet—unless you count Pokémon Go. The use cases so far are cool, but they’re not necessary and they’re arguably a lot less cool on an iPhone or iPad screen than they would be if you had glasses or contacts that did the same things.

Read more on AR and why Apple is investing and making it easier for developers to create their own AR apps, at ArsTechnica