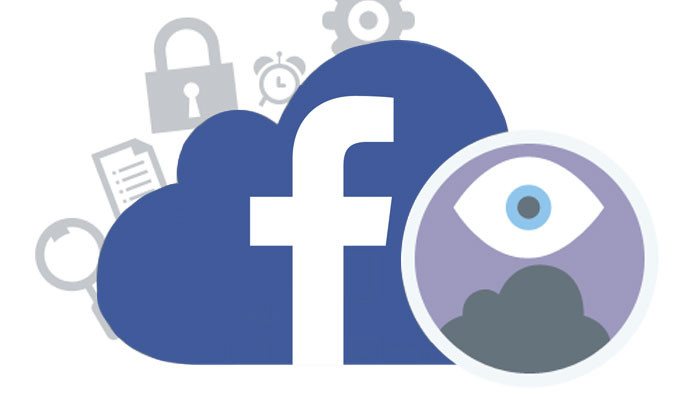 Thanks to Facebook, Your Cellphone Company is Watching you More Closely Than Ever

Among the mega-corporations that surveil you, your cellphone carrier has always been one of the keenest monitors, in constant contact with the one small device you keep on you at almost every moment. A confidential Facebook document reviewed by The Intercept shows that the social network courts carriers, along with phone makers — some 100 different companies in 50 countries — by offering the use of even more surveillance data, pulled straight from your smartphone by Facebook itself.

Offered to select Facebook partners, the data includes not just technical information about Facebook members’ devices and use of Wi-Fi and cellular networks, but also their past locations, interests, and even their social groups. This data is sourced not just from the company’s main iOS and Android apps, but from Instagram and Messenger as well. The data has been used by Facebook partners to assess their standing against competitors, including customers lost to and won from them, but also for more controversial uses like racially targeted ads.

Some experts are particularly alarmed that Facebook has marketed the use of the information — and appears to have helped directly facilitate its use, along with other Facebook data — for the purpose of screening customers on the basis of likely creditworthiness. Such use could potentially run afoul of federal law, which tightly governs credit assessments.