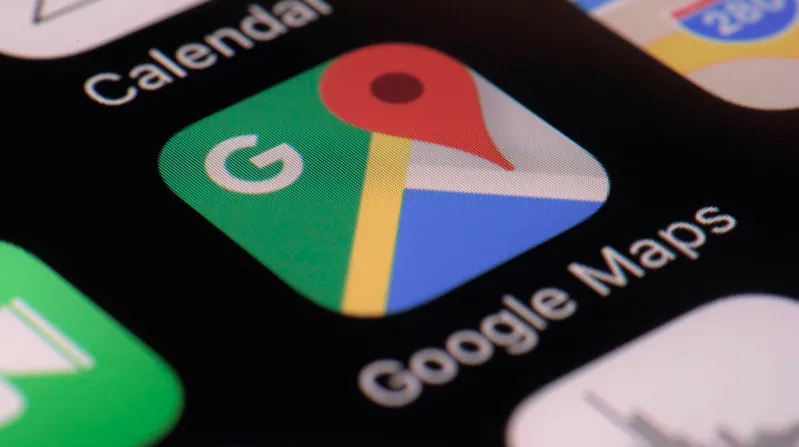 Tracking Phones, Google Is a Dragnet for the Police

The… case demonstrates the promise and perils of the new investigative technique, whose use has risen sharply in the past six months, according to Google employees familiar with the requests. It can help solve crimes. But it can also snare innocent people.

Technology companies have for years responded to court orders for specific users’ information. The new warrants go further, suggesting possible suspects and witnesses in the absence of other clues. Often, Google employees said, the company responds to a single warrant with location information on dozens or hundreds of devices.

Law enforcement officials described the method as exciting, but cautioned that it was just one tool.

It is unclear how often these search requests have led to arrests or convictions, because many of the investigations are still open and judges frequently seal the warrants. The practice was first used by federal agents in 2016, according to Google employees, and first publicly reported last year in North Carolina. It has since spread to local departments across the country, including in California, Florida, Minnesota and Washington. This year, one Google employee said, the company received as many as 180 requests in one week. Google declined to confirm precise numbers.