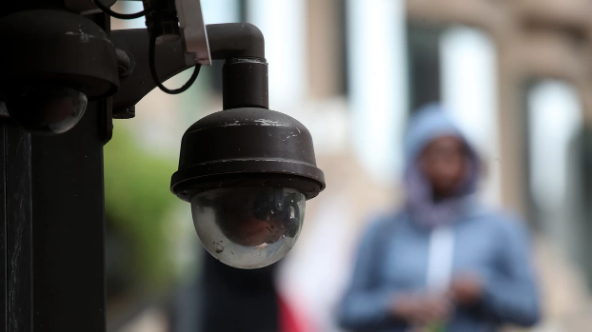 San Francisco Bans Facial Recognition Use by Police and the Government

San Francisco just became the first city in the nation to ban the use of facial recognition technology by police and government agencies. The decision was approved by the city’s Board of Supervisors on Tuesday.

The moratorium is part of the “Stop Secret Surveillance Ordinance,” a bill that aims to regulate the use of surveillance technology, such as body cameras and biometric software, in San Francisco. The bill requires agencies to draw up plans for how these technologies will be deployed, and then seek approval from the public and Board of Supervisors.

This means that San Francisco citizens can oppose the use of intrusive devices such as IMSI catchers—devices that capture information about any cell phones in range—that were used by neighboring Oakland police, according to previously undisclosed records. It also requires agencies to produce annual reports on how surveillance technologies have been used: whether data was shared and why, their purchase cost, a summary of public complaints, and if the agency contracted with any outside parties.